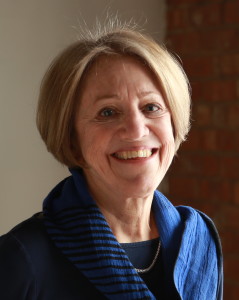 Linda K. Jacobs is a New York-based scholar and author.

She holds a Ph.D. in Near Eastern Archaeology/Anthropology and spent many years working on archaeological excavations and economic development projects in the Middle East. Dr. Jacobs is committed to promoting Middle Eastern culture and knowledge in the United States, founding KalimahPress in 2011 and sitting on the board of several Middle Eastern organizations, including the Near East Foundation and the Moise Khayrallah Center for Lebanese Diaspora Studies. All four of her grandparents were members of the New York Syrian colony. 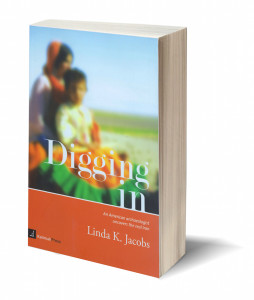