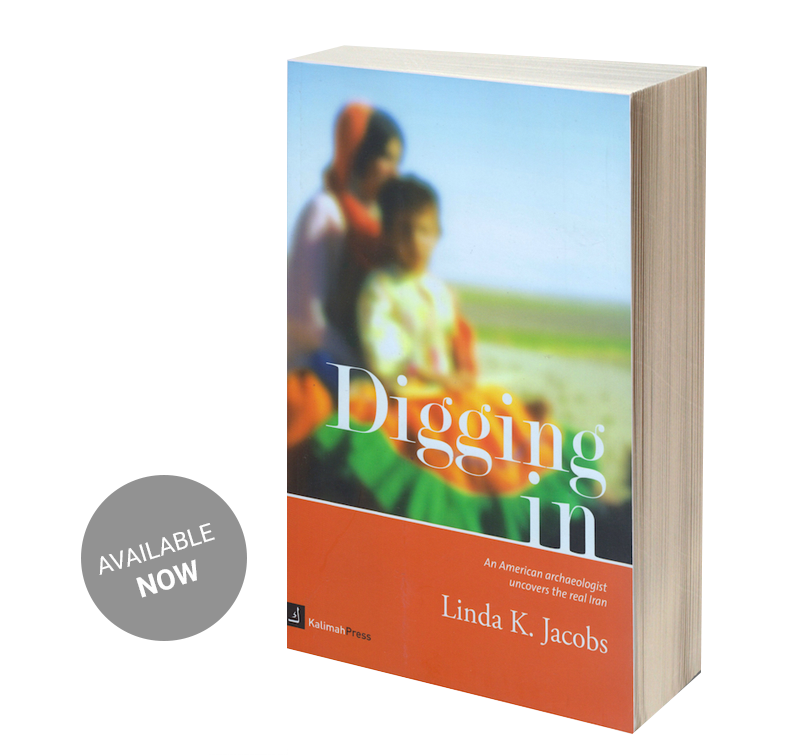 In 1974, a young American archaeologist was invited to participate in an important dig in Iran. While there, not only did she uncover ancient treasures, but she also penetrated cultural boundaries to discover the intimate everyday life of an Iranian village.

Digging In is her emotional journey to understand a culture that felt both strange and yet somehow oddly familiar.

In 1974, a young American archaeologist, Linda Jacobs, was invited to participate in an important dig in Iran called Tall-i Nan.

While there, not only did Jacobs uncover ancient treasures, but she also penetrated cultural boundaries to discover the intimate everyday life of an Iranian village, mysterious and usually unavailable to foreigners. Digging In is her emotional journey to understand a culture that felt both strange and yet somehow oddly familiar–one that connected her to her own Arab roots.

“All excavation is blind, because the archaeologist is digging into the unknown,” says Jacobs, who befriends her “pickman” and his family and becomes a part of their lives. Separated by class, culture, and language, the villagers and Jacobs formed a friendship that has withstood the tests of time, distance, and political revolution.

Jacobs is inspired by the courageous women she meets throughout her stay in Iran, women who are struggling against the poverty, hunger, and traditions deeply embedded in their society. “They changed the way I felt about my family, my heritage, and the world,” she tells us. Her remarkable story is filled with fascinating facts about the process of archaeology, the history of the region, and its early civilization.

Join Jacobs in discovering an Iran that the West never hears about, as well as the story of her own self-discovery, which every reader can identify with. 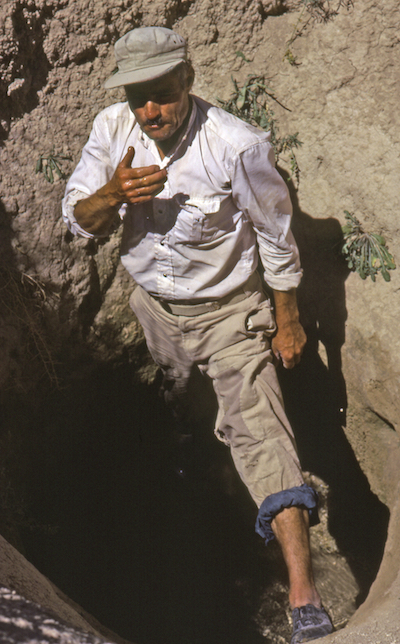 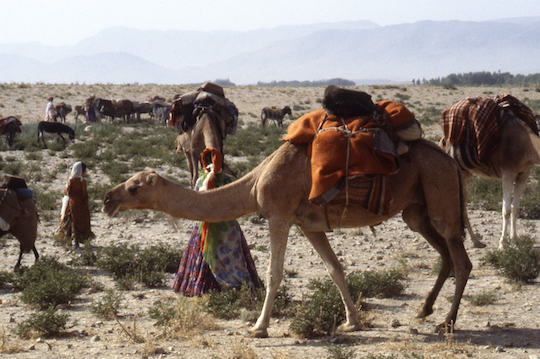 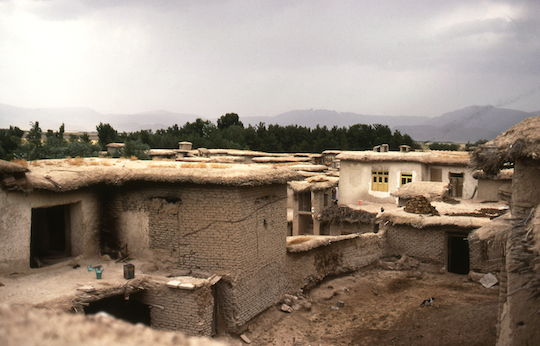 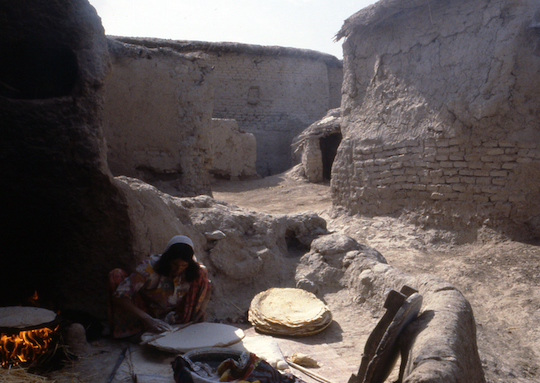 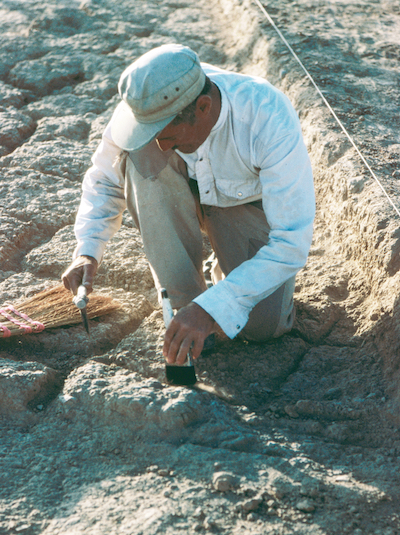 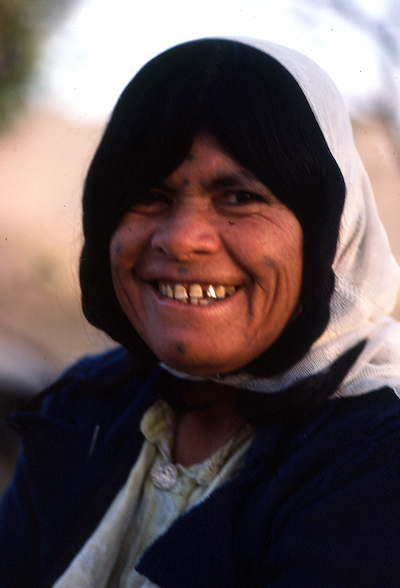 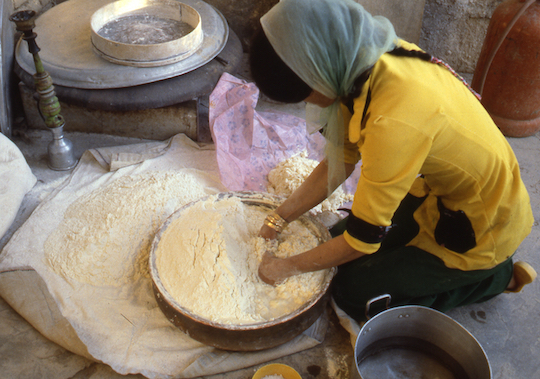 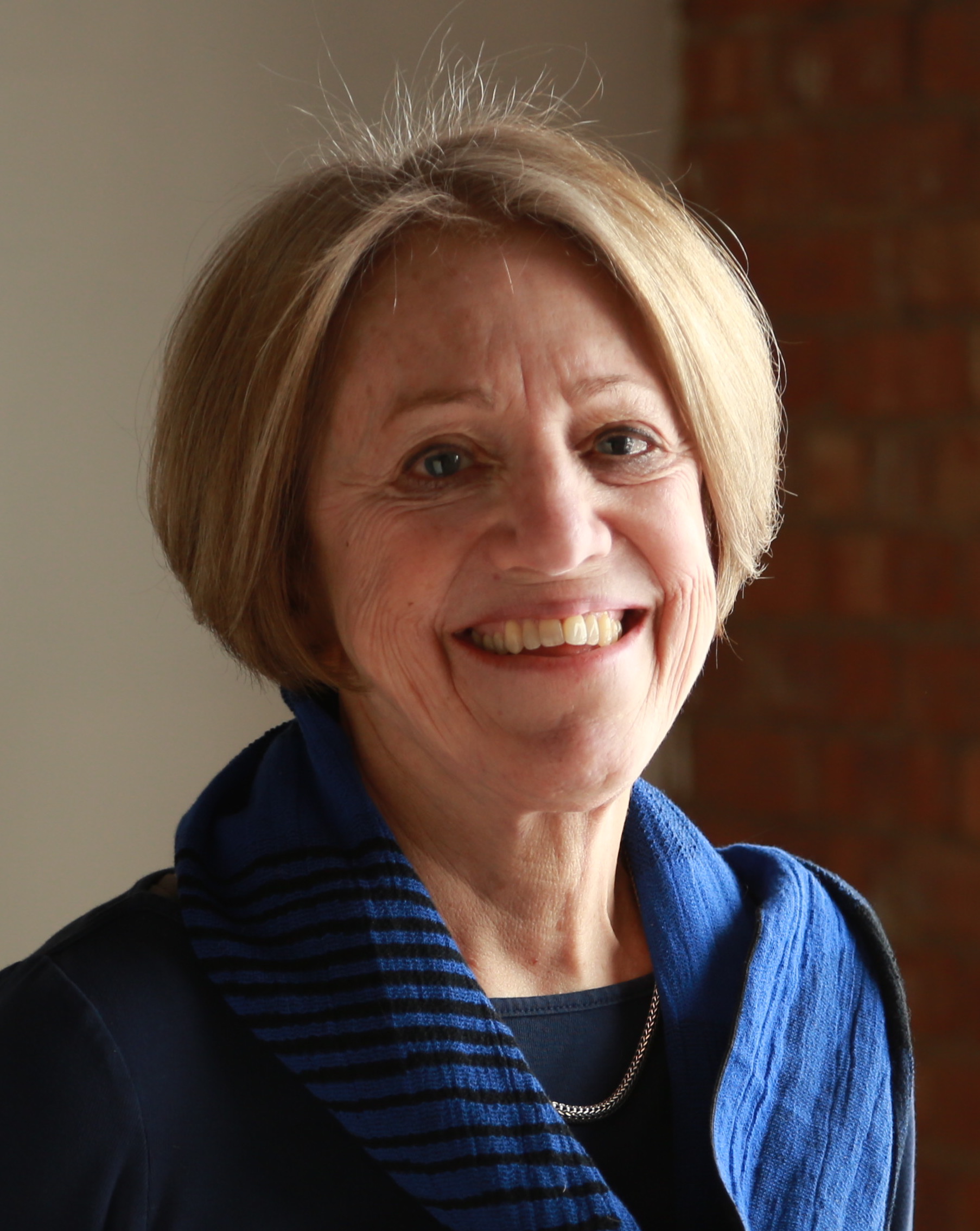 Linda K. Jacobs is a New York-based scholar and author. She holds a Ph.D. in Near Eastern Archaeology/Anthropology and spent many years working on archaeological excavations and economic development projects in the Middle East. She is the author of Digging In: An American Archaeologist Uncovers the Real Iran (2012) and Strangers in the West: The Syrian Colony of New York City, 1880-1900, as well as a series of articles about the nineteenth-century Syrian colony in New York. Dr. Jacobs is committed to promoting Middle Eastern culture and knowledge in the United States, founding KalimahPress in 2011, establishing the Violet Jabara Charitable Trust, and sitting on the boards of the Near East Foundation and the Moise Khayrallah Center for Lebanese Diaspora Studies. She has also served on the board of the American University of Beirut.

“Thirty years after directing an archaeological dig in Tall-i Nan, a poor and isolated village in southern Iran, Linda Jacobs returns to find old friends in the New Iran. Living conditions have changed, but the qualities for which the Iranian people have been known for millennia–hospitality, generosity, endurance–are the same. This is a warm-hearted, wise book.”

Author of the Guido Brunetti series

ORDER YOUR COPY OF