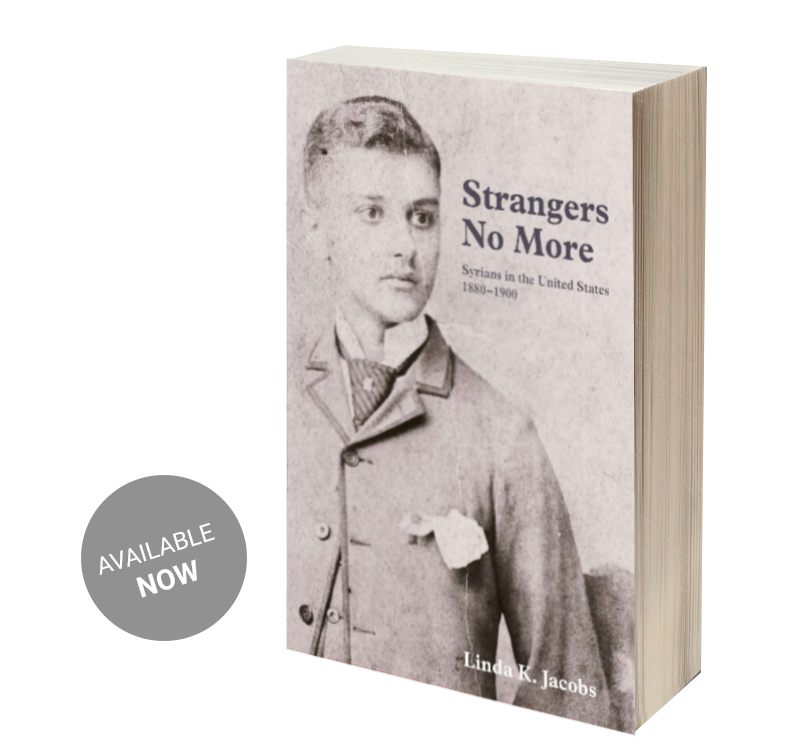 Syrian/Lebanese immigration to the United States began only in 1878, but by 1900, Syrian men and women had settled in every state and territory, from Alabama to Wyoming. First traveling 5,000 miles to reach New York, these wanderers peddled their way to the furthest corners of the country, settling in hundreds of cities and towns. They braved the rigors of the western territories, including Alaska, and moved into towns where no Arab had ever been seen before. There they made new lives for themselves, becoming along the way, Americans.

Linda Jacobs’s Strangers No More is an encyclopedic tour de force of the history of early Arab Americans across the United States. It is cogent, timely, insightful and full of new information never before published, and will remain a vital touchstone of that history for generations to come. With this new publication Jacobs proves once again that she is a leading scholar of Arab American history. 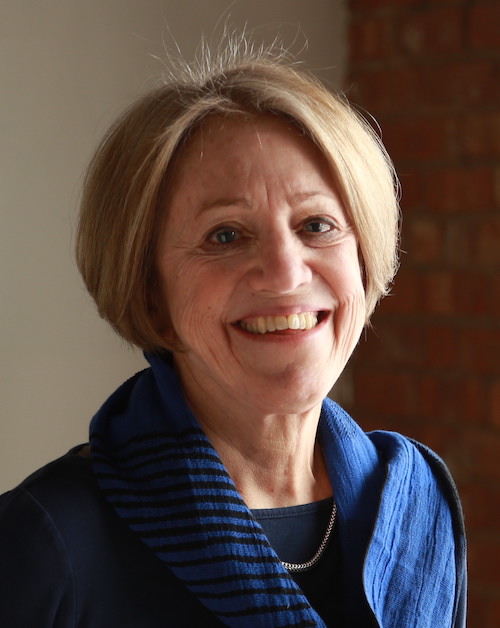 Linda K. Jacobs is a New York-based scholar and author. She holds a Ph.D. in Near Eastern Archaeology/Anthropology and spent many years working on archaeological excavations and economic development projects in the Middle East. She is the author of Digging In: An American Archaeologist Uncovers the Real Iran (2012) and Strangers in the West: The Syrian Colony of New York City, 1880-1900  (2015) as well as a series of articles about the nineteenth-century Syrian colony in New York. Dr. Jacobs is committed to promoting Middle Eastern culture and knowledge in the United States, founding KalimahPress in 2011, establishing the Violet Jabara Charitable Trust, and sitting on the boards of the Near East Foundation, the Washington Street Historical Society, and the Moise Khayrallah Center for Lebanese Diaspora Studies. She has also served on the board of the American University of Beirut.

ORDER YOUR COPY OF