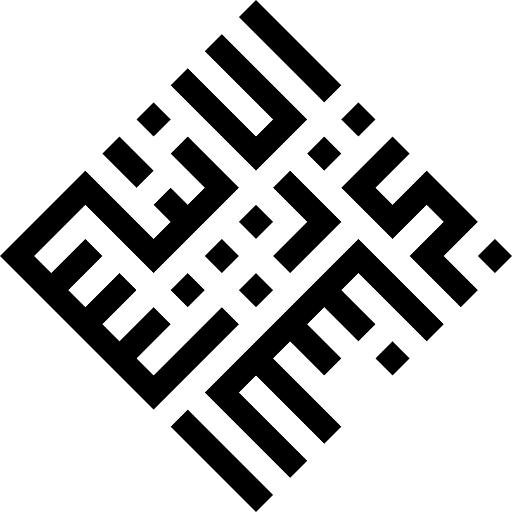 The present paper describes three Syrian midwives and four Syrian doctors who lived in the nineteenth-century Syrian colony of New York City. Midwifery has been entirely overlooked in Middle Eastern migration studies, although, like peddling, it played an important role in the economic independence of Syrian women, offering them the chance to earn their own living and stand somewhat outside the strictures of both American and Syrian societies. Midwifery came under assault from outside the Syrian community in the early years of the twentieth century—when the medical establishment, aided by a virulent press, made midwifery illegal—as well as from inside, where the pressures to assimilate contributed to the demise of the traditional midwife and her replacement by western-trained doctors. All of the Syrian doctors who lived in the colony were trained at Syrian Protestant College (now American University of Beirut), and their western medical knowledge and authority played a role in the movement to marginalize midwives . . .