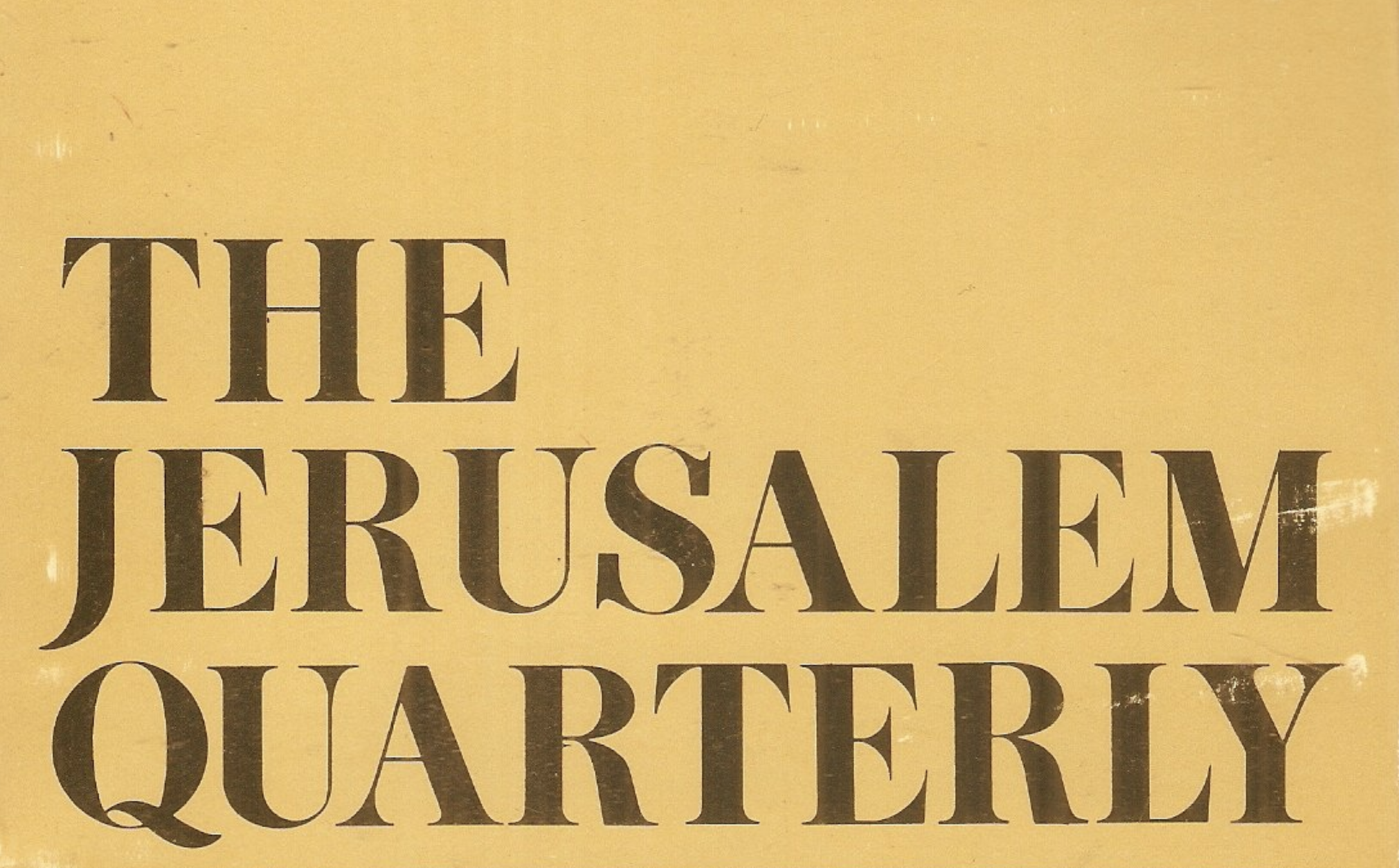 When President Grover Cleveland nominated Nageeb J. Arbeely to the post of consul of Jerusalem in 1885, it was startling in many ways. First and foremost, Arbeely was an immigrant from the Ottoman Empire, a member of the “first Syrian immigrant family” to the United States, and certainly the first SyrianAmerican to be awarded a diplomatic post.1 He was young – only twenty-four when he was appointed – recently naturalized, and not at all well known. Although he came from a Democratic state, he was not politically connected. How did he come to be appointed and why did he never serve?