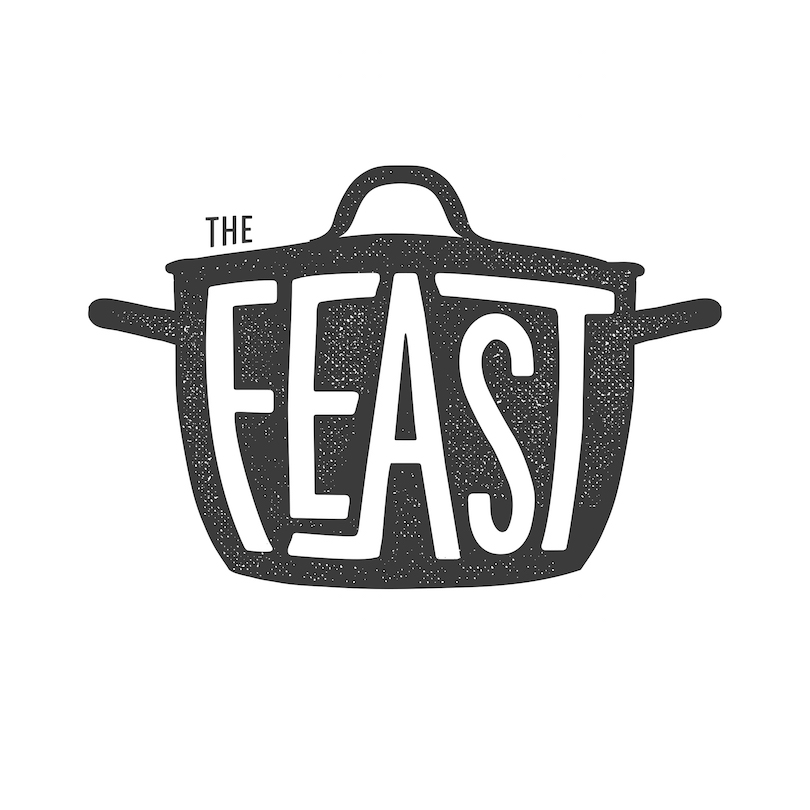 Linda Jacobs appeared on the Feast to help explore the rich culinary history of Syrian communities in New York City. Here’s a description of the podcast:

Beginning in the 1880s, Syrian immigrants settled in lower Manhattan, setting up food shops, restaurants, and grocery stores. We’ll taste fermented milk at Arta’s Restaurant, reviewed by the New York Times in 1899. We’ll listen to opera at Kalil’s, a Syrian-owned restaurant which boasted seating for 1,000 at a time! We’ll speak to Linda K. Jacobs, a descendant of New York’s Syrian Colony and author of Strangers in the West as she helps us to explore the history of this vibrant community. But you can’t mention Syrian food in New York without mentioning the James Beard award-winning Sahadi’s grocery store, now over a hundred years old! We’ll trace the history of the Sahadi family from their arrival in New York to their iconic grocery store in Little Syria, located on Atlantic Avenue in Brooklyn. We’ll walk in cookbook author Tracey Ceurvels’ footsteps as she prepares a delicious recipe using ingredients from the numerous locally owned Middle-Eastern shops in this neighborhood, the heart of the Syrian and Lebanese New York community today.

>>Listen to the podcast here