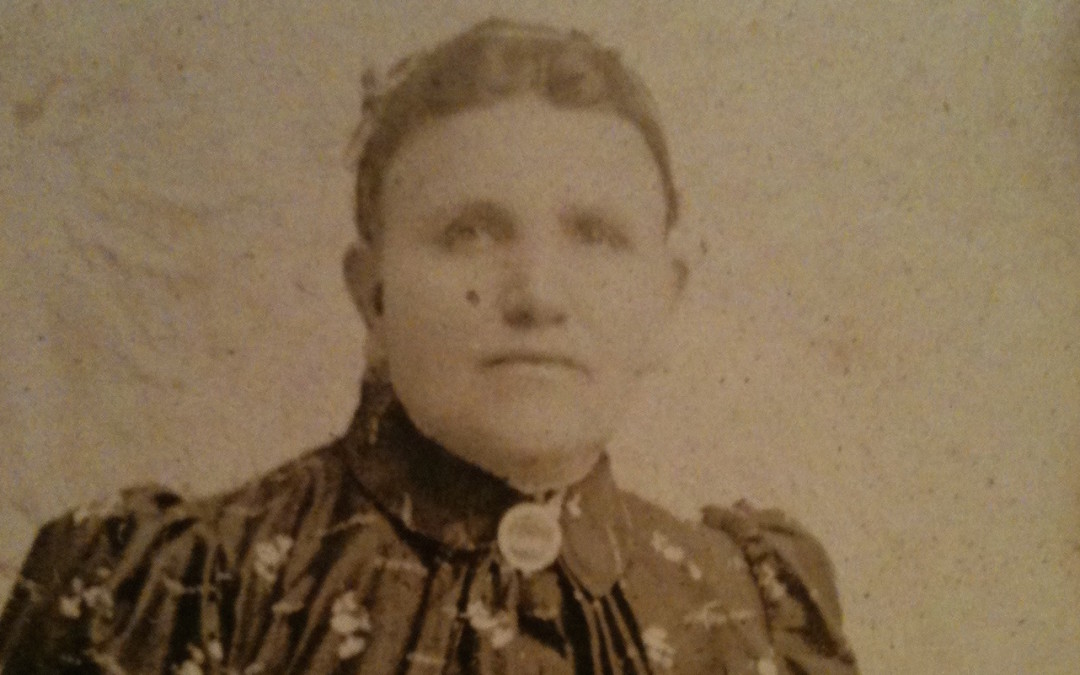 The history of midwifery in the United States and particularly in New York City is a vexed one. Midwifery was a common profession for immigrant and native women in nineteenth century America, one of the few—peddling was another—where a woman worked for herself. Midwives delivered babies, acted as general practitioners for women and children, and sometimes performed abortions. In the last years of the nineteenth century, midwifery came under assault from medical professionals, who began to insist that only licensed doctors should deliver babies. And in 1906, Frances Elisabeth Crowell did a study of New York midwives in which she concluded that “less than 10 per cent could be qualified as capable, reliable midwives,” and implied that all midwives were abortionists. This report was the nail in the coffin of midwifery.

The two Syrian midwives she interviewed got mixed reviews. Although both had more than twenty years’ experience, only one used antiseptics in her practice; one had dirty and incomplete equipment, while the other had no equipment at all; and only one put drops in the infant’s eyes and cut the umbilical cord correctly. One was literate in and could speak English; the other could do neither. One had a clean “home and person;” the other did not. Both women gave Crowell grounds to suspect that they performed abortions.

Birth records for the Syrian immigrants are rare. Of the more than 500 known births in the nineteenth century Colony, we have birth certificates for only seventy-three; of these, only sixty provide information on the birth attendant. Slightly more than half these births were attended by three Syrian midwives; the remainder were delivered by (male) doctors, either at home or in nearby hospitals. This is no doubt a gross underrepresentation of the true proportion of babies delivered by midwives, since doctors were much more likely to register births than midwives. One can assume that the vast majority of unregistered births were attended by midwives.

The busiest of the midwives was Mannie Odaimy Shahdan. Born in Beirut in 1850 or 1855, she married Kanaan Shahdan in Alexandria, Egypt, in about 1870, and in 1891, emigrated alone to the U.S., leaving her husband and six children in Alexandria. Four of her children, including her eldest son Elias, followed in 1895. Her husband arrived in 1901, but he did not live with the family and died in Brooklyn in 1908.

Almost all births occurred at home, so a midwife did not need an office as such. Shahdan settled in the heart of the Syrian Colony (on the Lower West Side of Manhattan) in a tenement at 3 Carlisle Street, where she remained for two decades. She was by far the busiest of the midwives, delivering twenty-five of the sixty babies, almost all the Maronite and Melkite children as well as many Orthodox. In addition to her own practice, “Umm Elias” worked with an American doctor named Elizabeth Cameron who had an office at 51 Washington Street.Shahdan was clearly a pillar of the community, acting as godmother for a number of Melkite baptisms. She died in Brooklyn in 1922 at the (approximate) age of 70.

The second midwife was Malake (Cassatly) Nafash, an Orthodox woman from Damascus. She too left her husband and children when she came to the United States in 1896; she lived in a tenement at 18 Morris Street until she moved to Brooklyn in 1901. She was able to bring over her two daughters that same year, but her husband never joined them. In 1904, she took a baby into care who had been born to a young impoverished Syrian couple; she adopted him in 1910.

Nafash’s career was seemingly much less busy than Shahdan’s; her name appears on only six of the sixty certificates. Again one imagines that she delivered many more children than we have records for: she could not have brought over her daughters and adopted a third child if she hadn’t been making a good living. Nafash took out her naturalization papers in 1929, and she was still listed as a midwife—the only one—in the 1930 Syrian Almanac. She continued to practice until her death in 1939.

Barbara Sirgany, a Melkite from Zahleh, was a forty-six year old widow when she emigrated alone to the United States in 1891. She went back to Syria at some point and returned to America in 1894 with some of her large family (she reportedly gave birth to eighteen children of whom seven survived). The extended family lived together at 57 Washington Street until well into the twentieth century. She stood as godmother to almost a dozen Maronite and Melkite children, both before and after 1894, but she appears on only one nineteenth century birth certificate and only three certificates dating from 1903. She died at 57 Washington Street in 1911 at the age of 66 and was buried at Calvary Cemetery in Queens.

Although the women of the nineteenth-century Syrian Colony chose the services of midwives, when the twentieth century dawned, there was increasing pressure to use doctors for childbirth, not only by the medical profession but by Syrians themselves, who were eager to give up their “foreign” ways. There was thus no call for women to follow in the pioneers’ path, and in any case few could match their courage in coming alone to America, setting up a business in a foreign land, and making it possible for their families to follow them.

A special thanks to Matthew Williams and Renee Hoenig for use of the images above.

Read more about women of the America’s first Syrian colony in Strangers in the West.